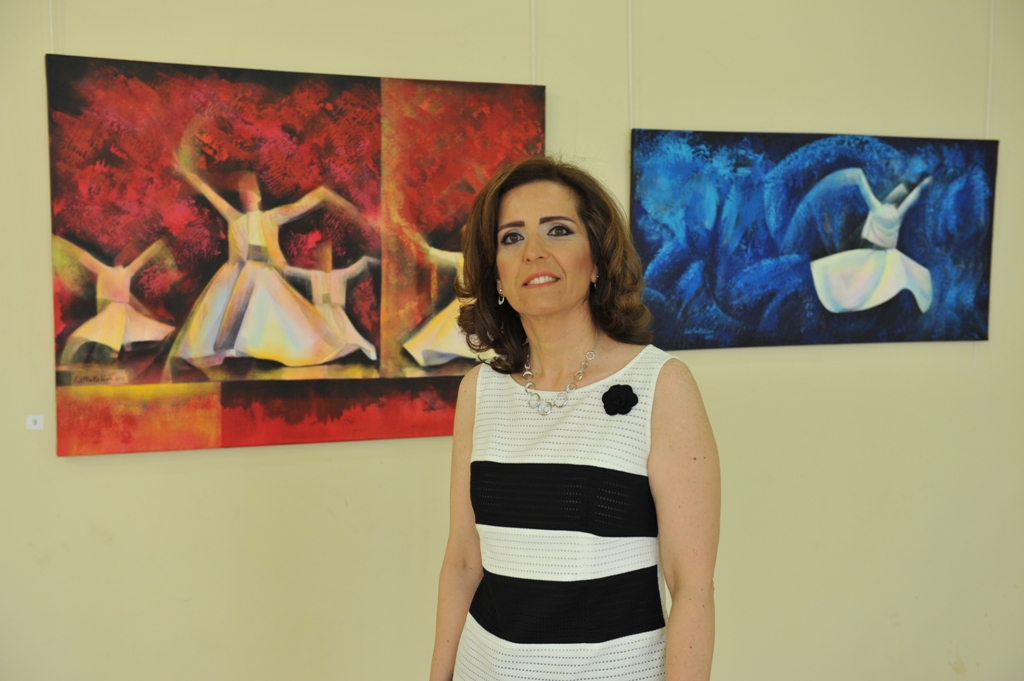 WITH HONOR WE ARE PRESENTING LINA MUKADDEM – great artist from LEBANON:

Lina Mukaddem is a Lebanese artist. Diplomas include Higher Education in Painting (DES) at the Lebanese University in1993, Post graduate diploma (DEA) in Sacred Arts, University of Saint Esprit/Kaslik, in 2010.

Lina is a member of the Lebanese Artists of painting and sculpture association since 1996, and a member of the syndicate of the Lebanese Artists for painting and sculpture. She participated at the Residency of the French speaker’s artists held in Tripoli in 2001. organized by the intergovernmental agency of the French speaking community (Participation upon selection), and in many exhibitions in Lebanon and France since 1993.

Some of her works represents humanities spiritual journey towards enlightenment and their main objective is to send a message of Peace and Love throughout the world, also her love for their ever diminishing nature. Her personal interest in human relationships, make her sensitive to anything that brings people together and promotes open dialogue between all cultures. 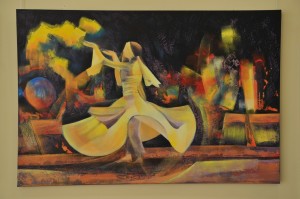 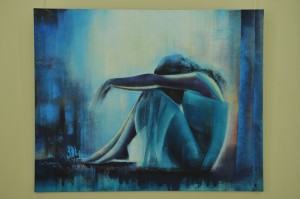 She had many exhibitions and recognitions :

2001, Exhibition for the promotion of the culture Kulturzentrum, Lebanese-German Association, Jounieh/Lebanon.

Exhibition “Artists in creation”. Plural Expression in French Speaking Community: The contemporary art between  tradition and modernity. Organized by the intergovernmental agency of the French speaking community in Al Rabita Assakafia,  Tripoli, Lebanon.

Exhibition of the minister of culture in Lebanon, Tripoli, Lebanon.