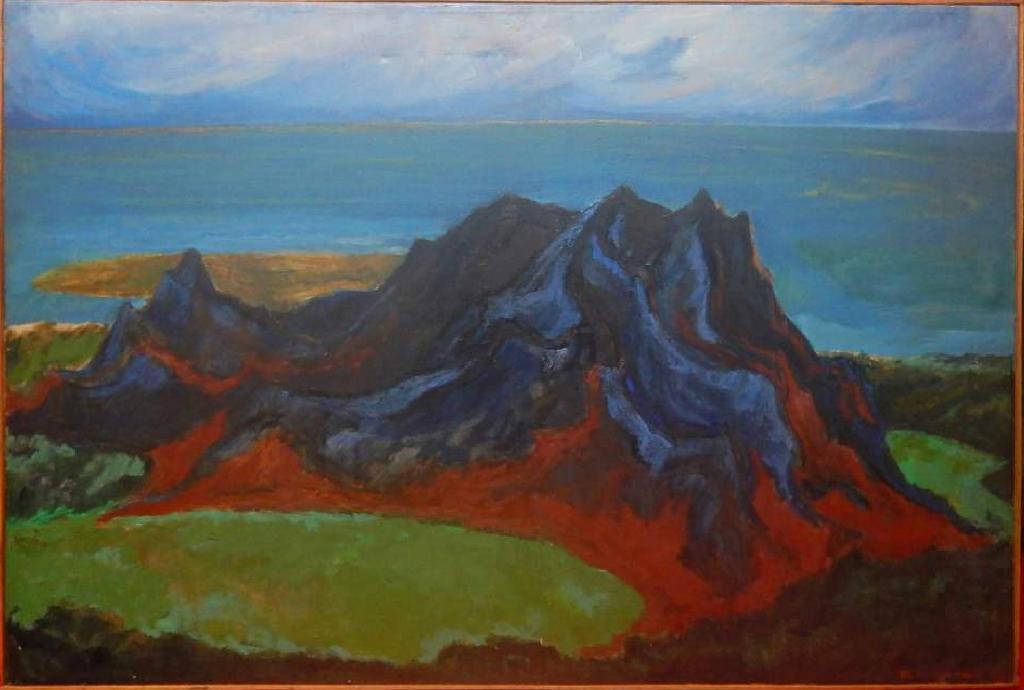 “Tatjana Pozdnjakov’s expressive painting  is a projection of her inner music into her artistic creations – from dark portraits and narrow streets of Priština to visual fortissimo of saturated colors of faraway mountain peaks above pacific beaches.” 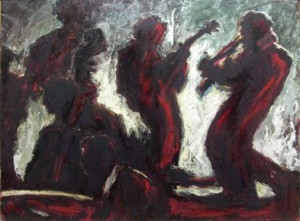 The exhibition will take place on

The exhibition will be opened by professor at the Faculty of Fine Arts in Belgrade and the rector of the University of Arts from 2004 to 2009 Čedomir Vasić.

At the opening of the exhibition will perform famous and one of the most important contemporary cellist Ksenija Janković, whose recitals are often described as unforgettable, emotional and moving. 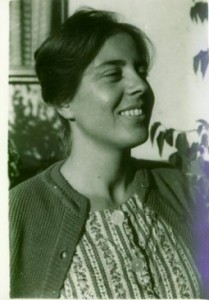 “Pozdnjakov’s rich artistic development speaks of searching for and finding music in her own being and in her art. Her works reflected her own nature, spontaneous and non-pretentious, and were congruent with her inner beliefs and correct measure for what she was producing. Through her artwork she paid tribute to her creativity and undoubtedly contributed to the richness of artistic life in her environment.” 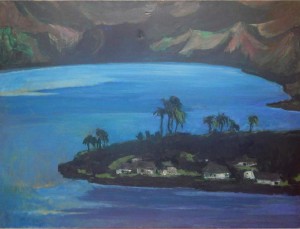 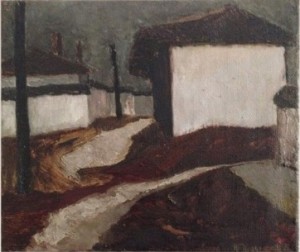 Tatjana Pozdnjakov was born on May 3rd, 1931 in Tetovo (Macedonia) to a Russian immigrant family. Her father, Boris, was a civil engineer in government service, which required himto work in different locations supervising large-scale public works. Consequently the family had to move frequently during Tatjana’s childhood – her father’s building bridges in Macedonia is why the family lived in Tetovo at the time of her birth.The other cities that Pozdnjakovs lived in including Niš, Cetinje, Budva and Priština, later became an inspiration for some of Tatjana’s landscapes. Tatjana’s mother, Irina, had a broad education in literature, history, geography, visual arts, music etc. and was a beloved teacher of history, French, Russian and other subjects. From early childhood, Tatjana showed promise in several art forms – she played piano quite well, and was a successful ballet student, but above all she was attracted to drawing and painting. Her older sister, Olga (married Janković), persisted at piano and became a well-respected pianist and piano teacher.

Interestingly, when Pozdnjakov moved to Belgrade in 1948 her first employment was as a dancer in the ensemble of the Yugoslav Army Artistic Headquarters (Dom JNA). Her dance career was short-lived and bowing to the pressure from her father to have a “real profession” she studied geography at the University of Belgrade graduating in 1954 with the highest grade (10). Her true passion, however, was art, specifically, painting. Thus, she enrolled in the Fine Arts Academy in Belgrade where she was one of the most successful students of Prof. Nedeljko Gvozdenović, a Serbian painter of world renown, considered to be the greatest representative of the Belgrade School of Painting. Pozdnjakov graduated with a degree in painting (also with grade 10) in 1958 and in 1960 completed postgraduate studies in the same institution.

In 1959 Pozdnjakov joined ULUS (Association of Fine Artists of Serbia) and participated in many of their group exhibitions both in Belgrade and in other Yugoslav cities (Zagreb, Ljubljana, Titograd, Pristina etc.). Some of the exhibitions in Yugoslavia which displayed her works include “NOB (National Liberation Struggle) through the works of Yugoslav artists” in 1961, “Children in contemporary painting” and “Still Life” in 1962, “Women of Serbia, creators of art” in 1963, “Exhibition of portraits” and “Painters from Voždovac” in 1964, “Female artists of Belgrade” in 1966. 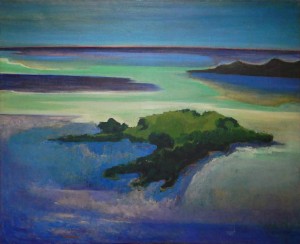 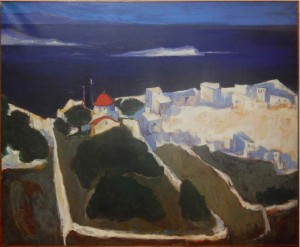 Pozdnjakov also had a number of solo exhibitions including:

Pozdnjakov also created several imposing pieces for Priština (the city where her parents lived): for then premier hotel “Kosovski Božur” stain-glass windows at the formal entrance, gallery and the bar; and a large mosaic “Majka Jugovića (Mother of Jugovics)” on the terrace. For the movie theatre Omladina (Youth) she painted 6 large oils, which comprise a decorative group in the entrance and salon of the upper level hall.

In addition to her work as an artist, Pozdnjakov had a rich and successful educational career teaching art appreciation to generations of Belgrade high school students, many of whom went on to become successful artists themselves.